The naming of the ferries is interesting as they are connected to Scottish historical figures. 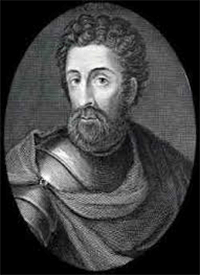 Robert The Bruce - Robert I, popularly known as Robert the Bruce, was King of Scots from 1306 until his death in 1329. Robert was one of the most famous warriors of his generation, and eventually led Scotland during the First War of Scottish Independence against England. (Wikipedia). 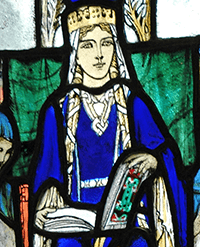 Queen Margaret - Queen Margaret was a very pious Roman Catholic, and among many charitable works she established a ferry across the Firth of Forth in Scotland for pilgrims travelling to St Andrews in Fife, which gave the towns of South Queensferry and North Queensferry their names. (Wikipedia) 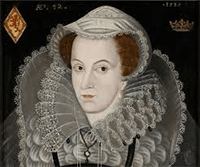 Mary, Queen of Scots, also known as Mary Stuart or Mary I of Scotland, reigned over Scotland from 14 December 1542 to 24 July 1567. Mary, the only surviving legitimate child of King James V, was six days old when her father died and she acceded to the throne. (Wikipedia). 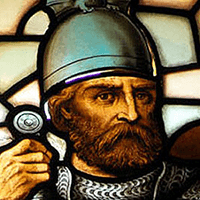